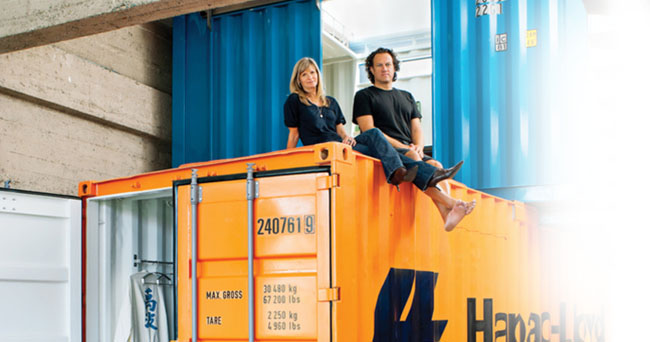 The Blair Waterway might be deepened to allow megaships to come to the Port of Tacoma. Peter Haley Staff photographer

That’s a factor behind the Northwest Seaport Alliance and the U.S. Army Corps of Engineers agreeing to share the $3 million cost of studying navigation changes to boost the business potential for Blair and Sitcum waterways at the Port of Tacoma.

Among changes being considered are deepening the port’s federal channels to accommodate the biggest ships in the industry.

“With the signing of these documents, we begin this project to deepen the South Harbor as part of our effort to develop what will be one of the deepest gateways in the nation,” alliance CEO John Wolfe said in a news release.

The alliance’s obligation for the study is $1.5 million over three years, with the corps paying the other $1.5 million.

The industry’s move to megaships started to gain momentum a few years ago. The ships have a cargo capacity of 20,000-plus TEUs (20-foot equivalent unit; one TEU equals a 20-foot shipping container), allowing reduced staffing per container and fewer ports of call.